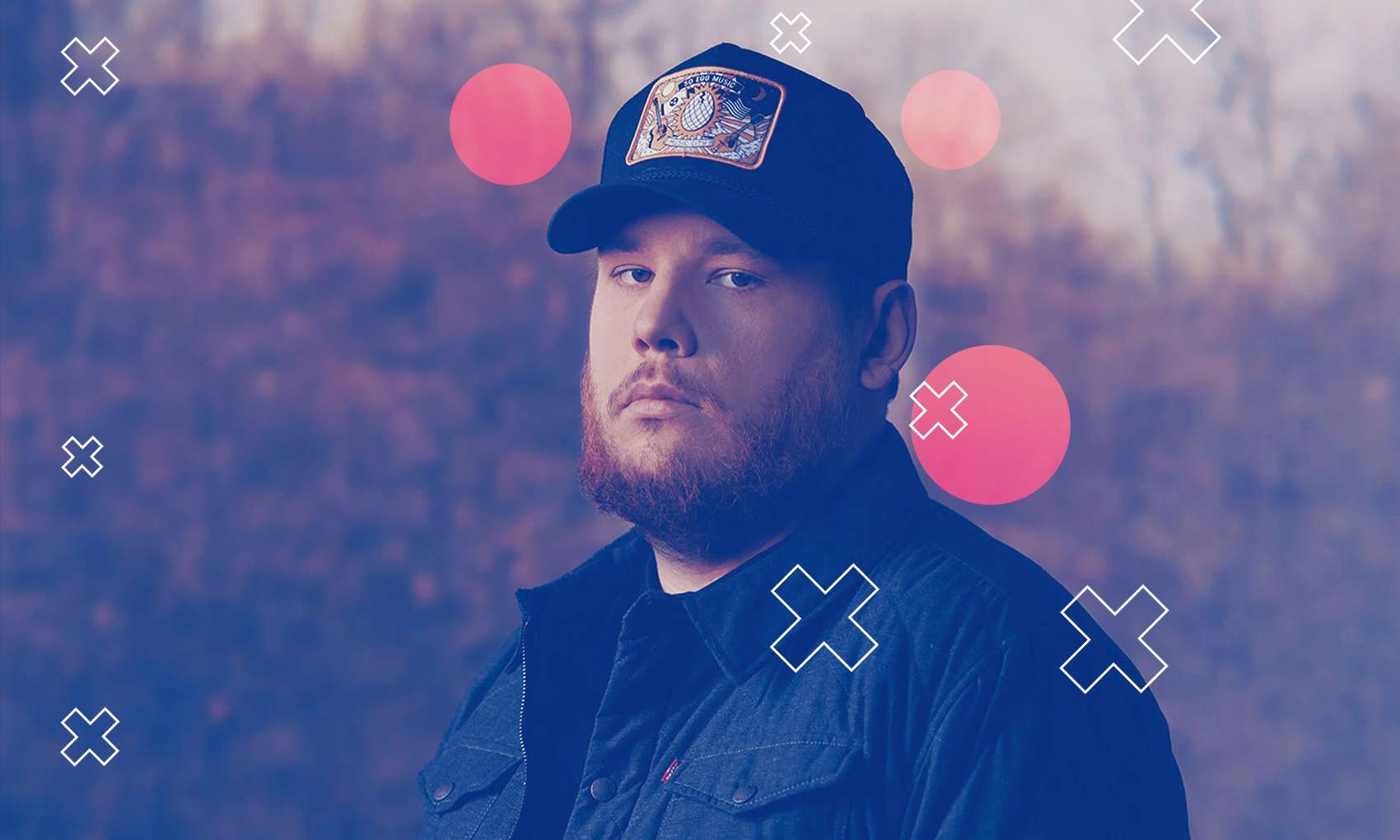 Full tour details can be found at www.lukecombs.com.

The upcoming tour is just the latest milestone in an already monumental career for Combs, whose acclaimed new album, Growin’ Up, debuted at #1 on Billboard’s Top Country Albums chart this past June. Out now via River House Artists/Columbia Nashville (stream/purchase here), Growin’ Up was produced by Combs, Chip Matthews and Jonathan Singleton and is his third studio album following 2019’s 3x Platinum What You See is What You Get and his 4x Platinum debut, This One’s For You. The record also features his current single, “The Kind of Love We Make,” which debuted at #17 on the Billboard Country Airplay chart—the highest chart debut since January 2020—and is currently top 5 and rising. The single adds to a historic run at country radio for Combs, who recently achieved his record-breaking, thirteenth-consecutive #1 as his single, “Doin’ This,” reached the top of both the Billboard Country Airplay and Mediabase/Country Aircheck charts. Critical acclaim for Growin’ Up:

“one of country music’s biggest stars…He’s accomplished this not with virtuosic musical innovation, genre-crossing celebrity collaborations or by hosting a television singing competition, but by cranking out one irrepressibly catchy, widely relatable meat-and-potatoes country anthem after another.” —The New York Times

“an authentic creative force, capitalizing on his man-of-the-people status to release music that resonates with wide swaths of listeners…as an artist, he’s making his biggest strides yet”—Grammy.com

“Take a voice that projects major-league virility but also vulnerability, sprinkle in some core-songwriting-team prowess with lyrical and musical hooks, and then most of all, don’t step on the agreeable, humble personality of somebody who—in contrast to a lot of the bro-country that’s been out there—seems like someone you wouldn’t mind having as an actual brother.”—Variety

“Luke Combs isn’t just a country star…he made an excellent case for being a top-tier pop star, regardless of genre.”—The Tennessean

A member of the Grand Ole Opry and a 6x CMA, 3x ACM, 3x Billboard Music Award-winner, Combs is in the midst of a record-setting and historic series of years. His previous release, What You See Ain’t Always What You Get, debuted at #1 on the all-genre Billboard 200 chart as well as Billboard’s Top Country Albums chart. With the record Combs reached #1 on Rolling Stone’s Top 200 Albums chart, Top 100 Songs chart and Artists 500 chart—the first country artist ever to lead all three charts in the same week and first to top the Artists 500. He also made history as the first artist ever to have their first two studio albums spend 25 weeks or more at #1 on Billboard’s Top Country Albums chart—breaking Taylor Swift’s previously held record at 24 weeks.

We are an Iliad Media Group station 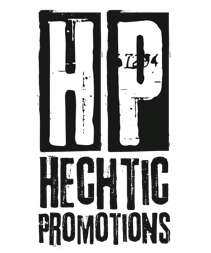